So much info circulating the upcoming Samsung Galaxy M22 (SM-M225FV) and now the folks over at DealNTech have shared but a few renders and preparatory specs of the upcoming budget device.

Take a glance at the design, apparently we can see it looks like the Galaxy A22 and Galaxy F22 though the back panel has a ridged effect. Color options include Black, Blue, and White. Moving to the specs, we should be getting a 6.4-inch HD+ Super AMOLED display with a 90HZ refresh rate and waterdrop notch.

The back houses four cameras with a 48MP main shooter next to an 8MP ultrawide snapper. The remaining two sensors are a 2MP macro cam and a depth helper. As previously detailed, MediaTek’s Helio G80 chipset sits at the helm aided by 4GB RAM and 128GB of expandable storage.

The battery should offer a 6,000mAh capacity and will support up to 25W charging speeds while the in-box charging brick will only output 15W. Galaxy M22 was rumored to cost €240 once it is launch in Europe. 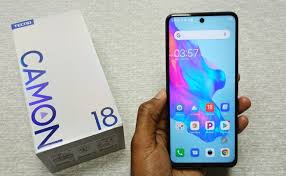 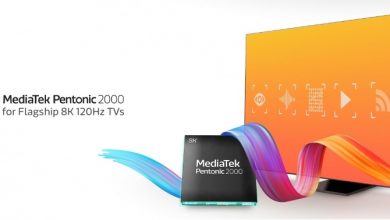 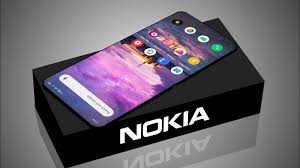 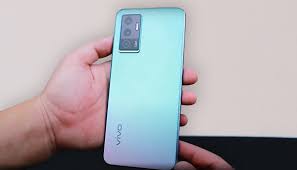