BBNaija housemate Roseline Afije also known as Liquorose has lost her cool and has threatened to deal with them for gossiping about her.

Unprecedented scene, Liquorose has lost her cool and has voiced out her discomfort about the recent comment passed by Angel and Beatrice. CCTV captured Beatrice and Angel gossiping about some of the housemates while they were on their beds.

Beatrice and Angel were caught on Cam discussing some of the ships which are in progress to sailing and also they talked about the type of men in the they found attractive in the house. Beatrice disclosed that she has eyes for Pere while Angel also disclosed that he has eyes for Saga. They went ahead to gossip about the relationship between Emmanuel and Liquorose.

However, it appears Liquorose and Sammie were eavesdropping and heard all that ensued between Anel and Beatrice and they express shock. While discussing what they heard to Emmanuel and Pere, Liquorose said that Angel and Beatrice’s words are so disrespectful and also threatened to slap them if they continue to say things about her. 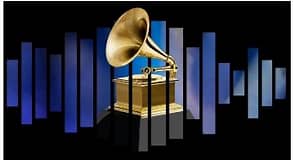 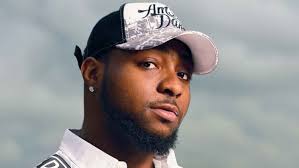 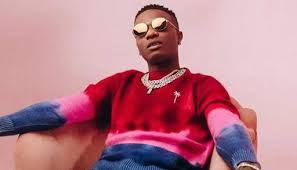