Cupertino has been occasionally updating Apple Map data, bringing in additional detailed views in selected countries around the world.

The improved maps will be available in France, Monaco and New Zealand soon.

Testing has already begun, though the public at large may have to wait until mid-July before they gain access – July 15, according to Justin O’Beirne, who has been tracking Apple’s rollouts of these updates (which usually come out on a Thursday or Fridaya).

The new map brings much more detailed 3D representations of famous landmarks like the Eiffel Tower and the Notre-Dame Cathedral. In some cases like in Auckland and Mont Saint-Michel, there were no 3D buildings at all with the old map. Also, the overall look of the map has changed to deemphasize roads and bring in more place names.

Previously, such maps became available in Germany and Singapore (April), Australia (December), Italy, San Marino, Vatican City and Andorra (September), Spain and Portugal (June). According to O’Beirne, the improved maps now cover a fifth of the world’s landmass and about a tenth of the population. Follow the Source link for a detailed timeline and speed of release of these updates and more details. 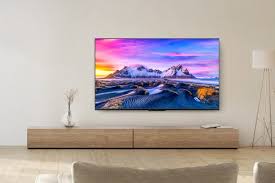 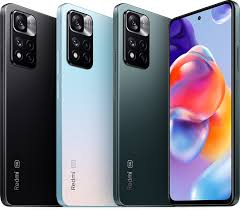 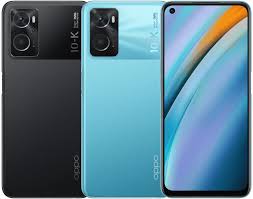